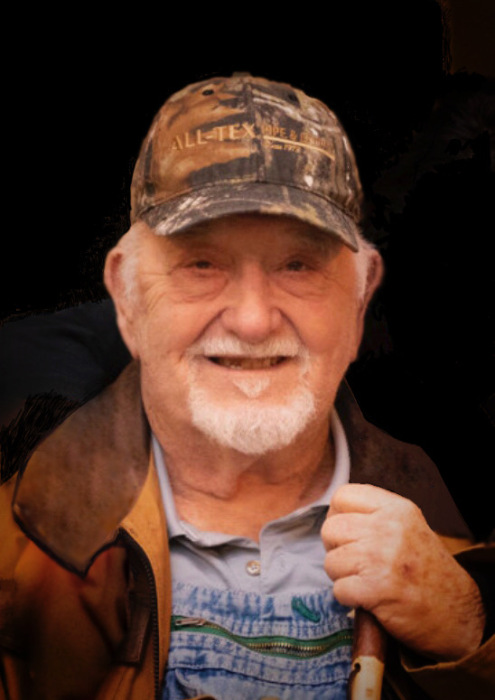 Mr. Bill R. Bumgarner, 91, departed this life on Wednesday, January 13, 2021 in Burleson, Texas. Bill was born in Mineral Wells, Texas in 1929. As a child he moved with his parents to Fort Worth, Texas where he attended North Side High School and enjoyed his athletic glory days. Dubbed “Bullet Bill” in countless articles and features in the Fort Worth Star Telegram and other local, regional, and state publications as a champion track and football player alongside his fellow Steers and teammates. Upon graduation from NSHS, he went on to attend both SMU and the University of North Texas. Like many young men of that time, he was led to proudly serve his country overseas during the Korean War as a Sergeant in the United States Army.

Upon completion of his military service, he finished his education at UNT where he was a member of Kappa Alpha fraternity and ultimately graduated with a Bachelor's degree in Business. With his education completed, he worked and lived in several different states before he began his long-time career at Cummins Diesel Engine which spanned more than 30 years.

Having joined the Free Masons as a young man, he earned the rank of 3rd degree Master Mason. He was an avid hunter and enjoyed traveling with his girls, especially to Yellowstone National Park, which held a very special place in his heart.

Upon his retirement, his entire life would then revolve around his family as a devoted Son, Daddy, and Grandaddy. He never missed a birthday, holiday, cookout, birth, graduation, wedding, or just a quiet cup of coffee with whichever of his “rogue’s gallery” he was with at the time. Not a single day of his latter years was spent without the company of those he loved. The life lessons and affirmations he shared with all who enjoyed his company are our treasures to carry on forever.

He was preceded in death by his parents Cecil & Pauline Bumgarner, his brother Morris Bumgarner, and granddaughter Molly Guerrero.

Mr. Bumgarner is survived by his beloved daughters, grandchildren, great-grandchildren and countless others who knew, loved, and considered him Grandaddy.

A celebration of his life will be held Friday, January 29th at 9:30 a.m. at Greenwood Funeral Home in Fort Worth. Burial will take place at Antoine Cemetery on Saturday, January 30, at 12:00 p.m. in Antoine, Arkansas.

To order memorial trees or send flowers to the family in memory of Bill Bumgarner, please visit our flower store.
Send a Sympathy Card