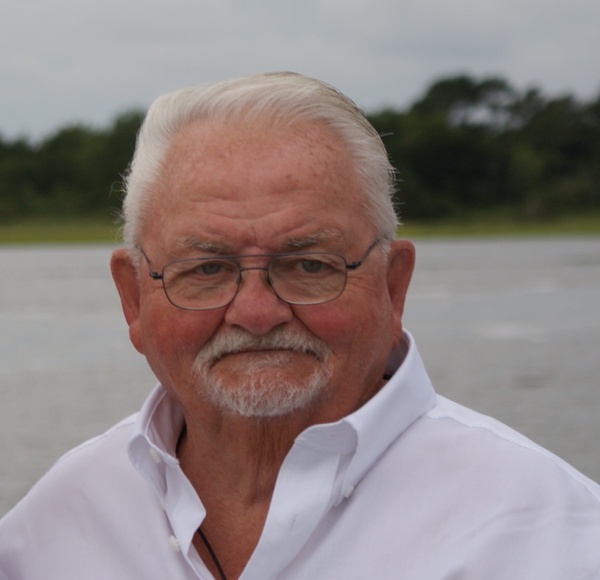 Arnold Eugene “Gene” Shuffield age 81, of Bismarck, was welcomed into the arms of his Lord and Creator on Saturday, March 19, 2022. He was born August 11, 1940, to Gilford Shuffield and Verda Fairchild Looper. Gene was retired from the Heating and Air Conditioning business.

Gene enjoyed hunting and fishing and was known as “Mule deer” by his hunting buddies.

He was preceded in death by his father, Gilford Shuffield, his mother, Verda Fairchild Looper and his stepmother, Leta Shuffield.

Visitation will be 12:30 PM Friday, March 25th at Beaton Community Church near Bismarck. Graveside service will follow at 2:00 PM with Bro. Bruce Tidwell officiating.  Interment will be in Beaton Cemetery.

The family would like to extend appreciation and gratitude to the Staff and Medical Team at National Park Medical Center in Hot Springs for their excellent care.

To order memorial trees or send flowers to the family in memory of Arnold Eugene "Gene" Shuffield, please visit our flower store.