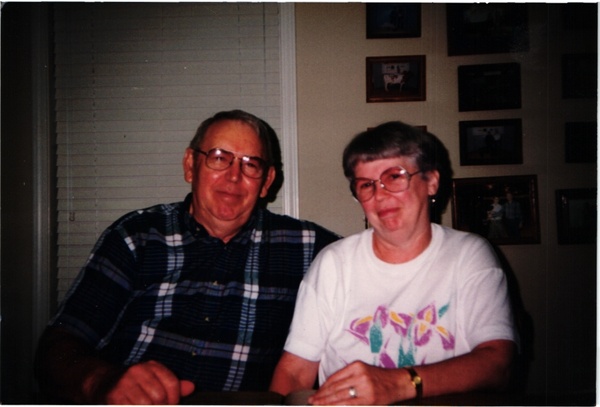 She was a member of Richwood Baptist Church, where Amelia served as treasurer for many years. She also worked as a sales associate for Bettis Hardware, but really enjoyed being a homemaker, and a member of the Arkansas Quilters Guild.

Visitation with the family is set for 1:00 p.m. Tuesday, February 5, 2019 in Ruggles- Wilcox Chapel, with the funeral service to follow at 2:00 p.m. with Dr. Marvin Pate officiating.  Following the service, Amelia will rest beside her beloved husband in Richwoods Cemetery.

To order memorial trees or send flowers to the family in memory of Amelia Hollingshead, please visit our flower store.